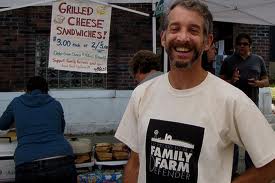 John E. Peck grew up on a 260 acre farm in central Minnesota, has a B.A. in Economics from Reed College and a PhD in Land Resources from UW-Madison, where his research focused on community-based management of water, woodland and wildlife in Zimbabwe.  He has been the Executive Director of Family Farm Defenders for the last two decades, and is also a part-time instructor of Economics and Environmental Studies at Madison Area Technical College (MATC).  He was first exposed to the concept of food sovereignty and La Via Campesina through participating in protests in Seattle against the WTO in 1999.  Since then he has had the opportunity to be part of many other solidarity events, including the 2007 Nyeleni Food Sovereignty Conference in Selengue, Mali, the Fifth Conference of La Via Campesina in Maputo, Mozambique in 2008, as well as the 2009 U.N. Climate Change Conference in Copenhagen, Denmark. 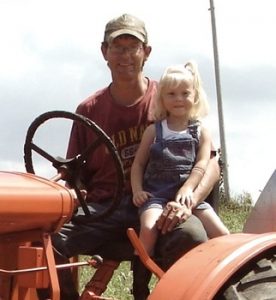 Joel Greeno farms in Kendall, Wisconsin. In addition to managing livestock, rotating 160 acres of pasture, and raising two young daughters, Joel has made it his calling to fight against corporate manipulation of the free market and to demand a fair price for family farmers. To this end, Joel has donned the hat of president of Family Farm Defenders.  Every so often (we wonder when?), he also finds some time to sleep. 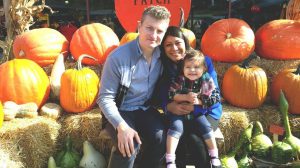 Anthony Pahnke grew up on his grandparent’s dairy farm outside of Fond du Lac Wisconsin before going to the University of Wisconsin-Madison to study Political Science. He grew up during the farm crisis of the 1980s, listening to family members discuss organizing in the NFO and the need for parity pricing. Over the years, he became interested in what rural groups have done to protect their land, food, and communities, which led him to Brazil where he conducted a research program on social movements and land and resource grabbing. He is currently living in San Francisco with his wife Marlene Rojas Lara – a granddaughter of a bracero, and their daughter, Lisa, and is teaching at San Francisco State University. 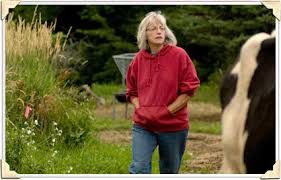 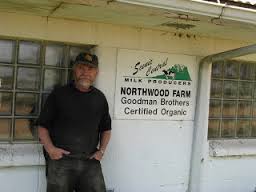 Goodmans recently retired from operating Northwood Farm near Wonewoc, WI, where they milked organic cows and also raised pastured beef and homegrown forages and grain for 30 years.  In their spare time, the Goodmans also serve on the boards of many groups, such as Midwest Environmental Advocates and the Organic Consumers Association, and otherwise keep “busy” advocating for food sovereignty for all.  Jim Goodman also frequently writes articles for such media outlets as the Progressive,Common Dreams, Civil Eats, and the Capital Times, and is currently president of the National Family Farm Coalition (NFFC). 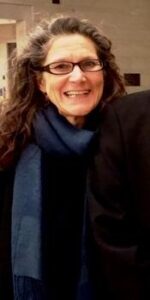 Lisa Griffith spent her youth on a family farm in northeast Missouri and later studied anthropology and urban and regional planning. After working with several nonprofits around Chicago she made her way to Washington, DC, and the National Family Farm Coalition, where she has advocated for family farmers, rural communities, and food sovereignty since 2007. In 2010 she set up the Coalition’s Midwest office, outside of which she enjoys gardening, preserving local foods and advocating pollinator habitat.

Other Current FFD Board Members